Best Places To See in Belleville

Expert recommended Top 3 Places to Visit in Belleville, Ontario. All of our places to see actually face a rigorous 50-Point Inspection, which includes everything from checking reviews, ratings, reputation, history, complaints, satisfaction, trust and cost to the general excellence. You deserve only the best! 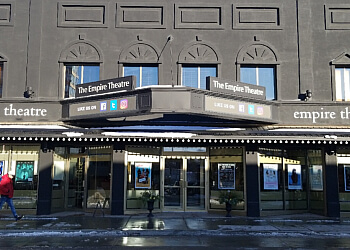 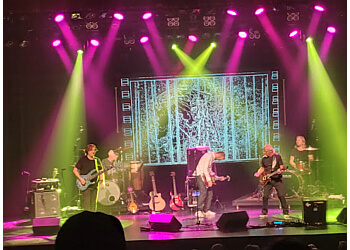 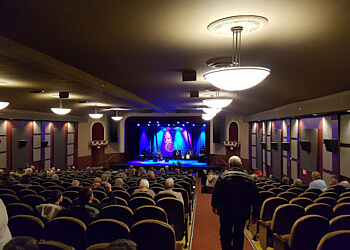 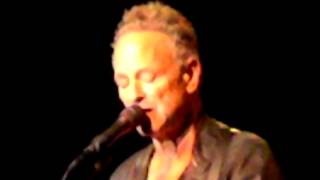 The Empire Theatre building was initially opened as The McCarthy Theatre in 1938 for feature films and live performances. McCarthy closed its doors in 1962 after 24 years of service. After 24 years of operation, the McCarthy closed its doors in 1962 and would remain vacant until 1974, when it became Stephen Licence Ltd., a sports and hobby store. The Empire Theatre presents the finest in national and international recording artists, rock and roll Hall of Famers, Grammy and Juno award winners and both iconic & cutting edge comedy. Over the years, he developed a unique insight into what a performing arts centre should provide to both the audience and entertainer.

A great venue! I will visit again. Had great seats near the front. Sound was wonderful. 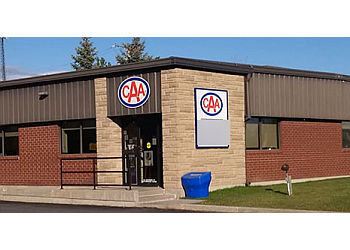 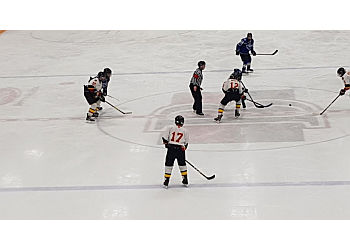 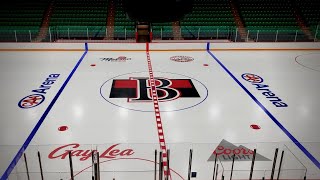 The CAA Arena is the home of the Belleville Senators of the American Hockey League. It is also home to other entertainment events for fans and residents in the Belleville community and surrounding area. Their partnership with the Belleville Senators is an opportunity for them to connect and reward the community with unique fan experiences/festivals, and ticket giveaways.CAA Arena is a known hockey and entertainment hub for CAA Members. The arena also has other entertainment events for fans and residents. CAA Arena has 4,365-seating, with fantastic views of all the action no matter where you are sitting. It also has a snack bar to enjoy your game. The arena facilities are always clean, and the staff are amiable and helpful.

Pretty amazing experience here. It's only $3 to book each session.

Great energy at the Belleville Senators Game. Staff are excellent 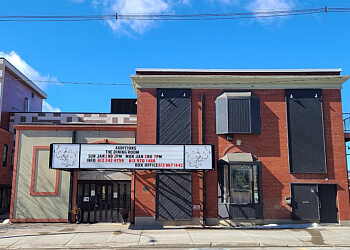 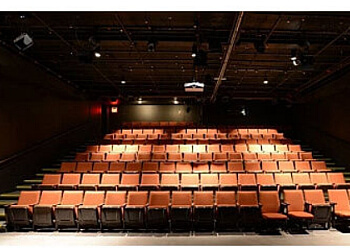 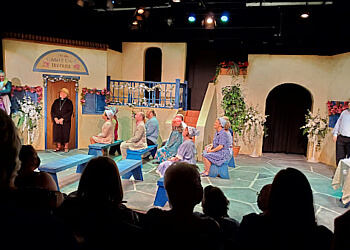 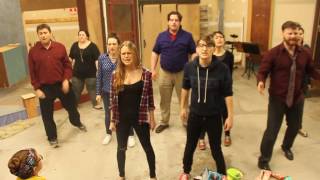 The Belleville Theatre Guild is proud of the quality of its community theatre. It is a member of the Eastern Ontario Drama League. It also offered many plays, musicals and theatre-related workshops to the city. The Belleville Theatre Guild envies many community theatres throughout Ontario and beyond. Over the years, many dedicated Boards of Directors have administrated this cherished organization, and this tradition continues to the present. They have presented to the community a wide variety of plays, musicals and theatre-related workshops.

Very tiny and person. Feels like your right on the stage. No bad seats anywhere. Went to see Mama Mia with some family and we really enjoyed it.

An amazing community theatre! Shows are all put on by local volunteers and are terrific quality. Definitely worth checking out

Love this small theatre. The performances are always exceptional.

Your rating for this business :

Your review has been sent successfully. Thank You!

Please try later or you can also send your review to reviews@threebestrated.ca

Your message has been successfully sent to the business owner. Thank You!

Please try later. If the problem persists, contact our support team at support@threebestrated.ca